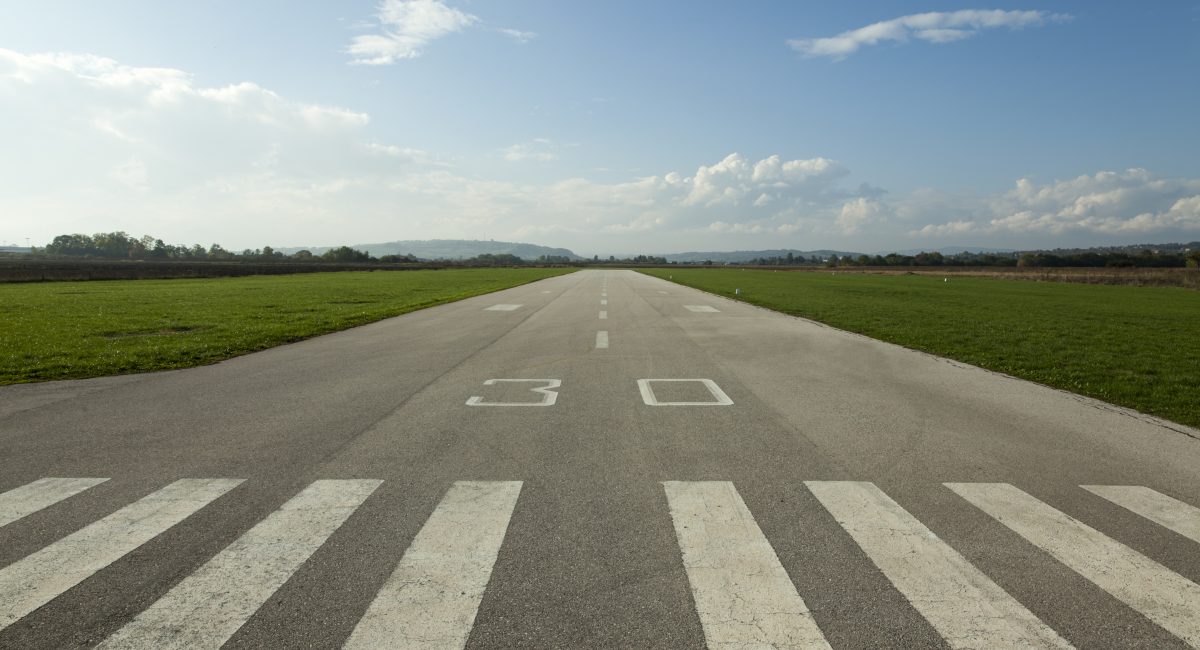 In 2012 ACA participated in the planning and execution of the transportation requirement of the Airfield Pavement Maintenance Services task order under AFCAP to remove rubber from and repaint airfields in Afghanistan. This was planned as two groups operating simultaneously, one
in northern Afghanistan and one in southern Afghanistan, moving between the airbases to perform the work. All equipment was sourced by the Prime Contractor in the US and ACA arranged the trucking of the equipment from the customer’s various designated pickup points to New York’s JFK Airport for transport by chartered Boeing 747, with the northern equipment destined for Bagram Airbase, and the Southern Equipment destined for Kandahar Airbase. As the cargo was being transferred to KJFK airport the region was impacted by Hurricane Sandy on October 29th, 2012, closing KJFK airport and all bridge crossings leading to the airport as well. ACA coordinated with the inbound trucks to find safe harbor for them until the bridges would reopen. The day before flight operations were resumed at KJFK, the trucks were brought in to have the cargo prepared for the flights. Despite one of the worst operational disruptions in JFK Airport history, both charters were able to depart on time on November 2, 2012. ACA arranged for the MRF ISAF Callsigns and PPR Ground Services approvals at OAKN (Kandahar Airbase) & OAIX (Bagram Airbase). Upon arrival, ACA’s Agents collected the cargo and the supplies needed for the first operations were transferred to L100-30 Hercules aircraft for charter flights Kandahar to Sharana and Bagram to Tarin Kowt to begin operations immediately. Additional supplies for Sharana & Tarin Kowt were dispatched by armed convoy, and the balance of the supplies were stored at USAF facilities at OAIX & OAKN. Once the cleaning & painting operations were completed at Sharana Airstrip & Tarin Kowt Airport, the equipment was transferred by armed truck convoy to FOB Shank and Shindand Airbase, respectively. Additional supplies were transferred to both bases from the USAF Facilities at OAIX & OAKN. The process was repeated to move the equipment to Camp Dwyer and Jalalabad Airfield, and later return to OAIX & OAKN. During each transfer, where MilAir transport for the Prime Contractor’s site crew could not be obtained, ACA arranged for passenger air transport to move those people between sites safely. These operations were all completed without loss of personnel or cargo throughout.